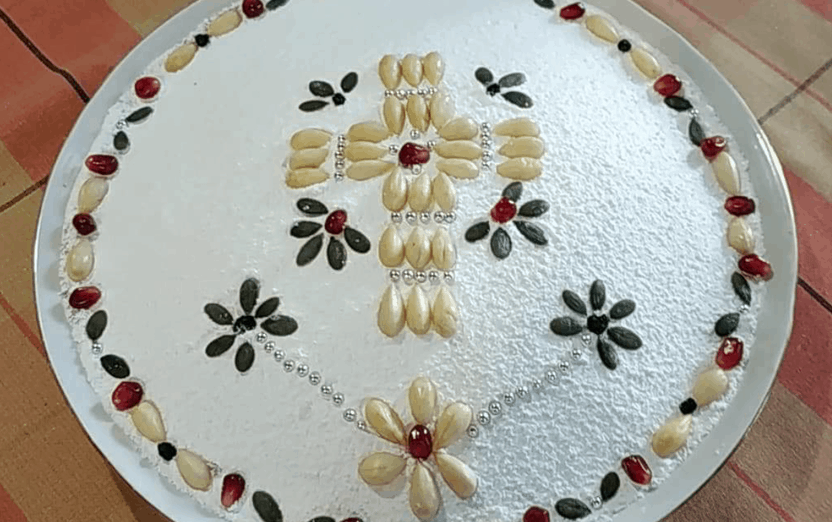 If you desire to have a Memorial Service for a departed loved one, you should notify the church office well ahead of time, preferably at least two weeks prior when possible. As a general rule, Memorial Services are offered for those departed Orthodox Christians whose funerals took place in the Orthodox Church.

When the Memorial Service is offered, it is customary for the family of the deceased to bring a dish of boiled wheat to the Church. The boiled wheat is placed on a table in the nave. The wheat, known as koliva, is a symbol of the Resurrection. When speaking of the Resurrection, our Lord said: “Unless the grain of wheat falls into the earth and dies, it remains alone, but if it dies it bears much fruit.” (John 12:24).

Memorial services are held after the Divine Liturgy based on the following guidelines:

Memorial services are NOT held on: