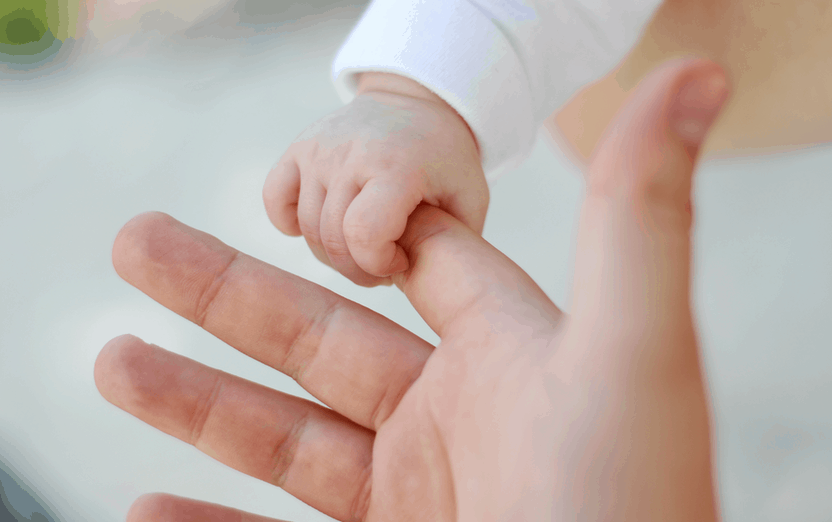 A major and overarching concern of the Church arises with its commitment to the God-given sanctity of human life. Some of the developments of the biological manipulation of human life, though promising amazing therapeutic achievements, may also be understood as undermining respect for the integrity of human existence. Others may be seen as providing a new means of healing human illness. Discerning the difference is the challenge the Church faces in developing its teaching on these newly appearing issues.

The Church’s teaching about human life is based on Holy Tradition, including the Scriptures as a primary resource and the ongoing teaching and interpretation of the Orthodox Faith. Life is a gift of God in the formation of the created world. All life is precious, but human life is uniquely created by God in the “image and likeness of God.” Human life as such is deserving of deep respect and individual human beings are to be treated in accordance to their inherent human dignity.

Thus, racism, unjust prejudicial treatment of men and women, genocide, forms of sexual exploitation, domestic violence, child abuse, rape, theft or destruction of legitimately owned property, deceptions and deceit, environmental plunder and other such manipulative behaviors violate the human dignity of others. Human life as a gift of God should be respected. Some specific issues are the following.

The Church from the very beginning of existence has sought to protect “the life in the womb” and has considered abortion as a form of murder in its theology and canons. Orthodox Christians are admonished not to encourage women to have abortions, nor to assist in the committing of abortion. Those who perform abortions and those who have sought it are doing an immoral deed, and are called to repentance. The Orthodox Church celebrates as feast days certain days where conception occurred. The Conception of the Virgin Mary, the Theotokos by St. Anna – December 9. The Conception of St. John the Baptist by St. Elizabeth – September 23. The Conception of Jesus Christ by the Holy Spirit and the Theotokos – March 25.

Suicide, the taking of one’s own life, is self-murder and as such, a sin. More importantly, it may be evidence of a lack of faith in our loving, forgiving, sustaining God. If a person has committed suicide as a result of a belief that: such an action is rationally or ethically defensible, the Orthodox Church denies that person a Church funeral, because such beliefs and actions separate a person from the community of faith. The Church shows compassion, however, on those who have taken their own life as a result of mental illness or severe emotional stress, when a condition of impaired rationality can be verified by a physician. In this case, a Church Funeral is granted.